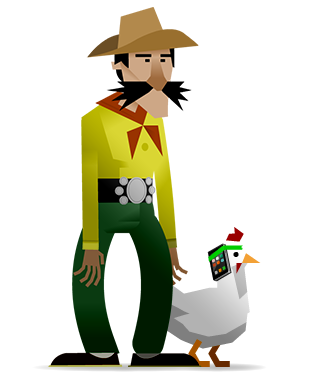 Conspiracy Theorists and Flat-Earth apologists say the gaucho is the world that's been pulled over your eyes to blind you from the truth. Others say he's just a dude named Don Primerizo that hails from the argentinian pampas, and who's really close friends (and nothing else!) with a strangely clever chicken named Ignifuga.

We meet our hero (others say worst enemy) at his darkest hour (others say he's had worse), trapped in a secret lab (others say he's just resting because he's lazy). His only chance to escape is Ignifuga, but then again Ignifuga is just a dumb chicken...or is she?

Before they know it, both Don Primerizo and Ignifuga are at the center of a revenge plan, and the struggle between the forces of reason and faith.

Download the demo and get a taste of this puzzle-centric-laugh-out-loud-comedy-game that the critics are calling "the best thing since that other thing that came before and that wasn't so good". 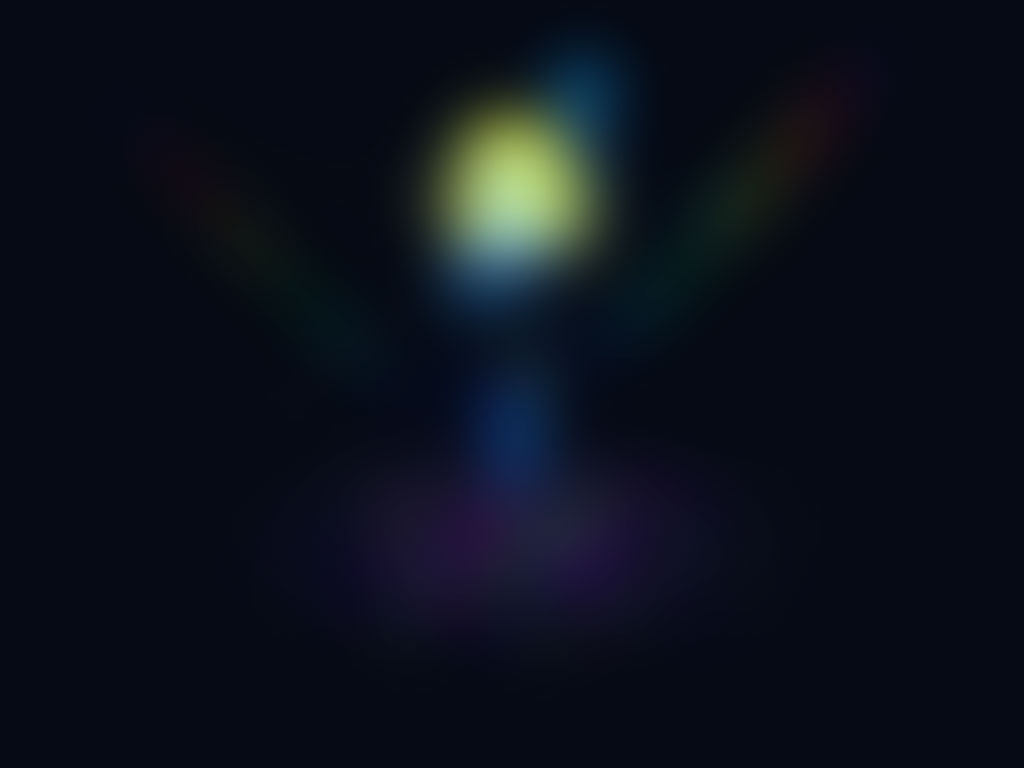 The Gaucho Game actually started in the 90s as teenage bold dream of making a graphic adventure, back in the day when the genre was mainstream and computers were as slow as they are today.
Sadly our project, then called La Epopeya de Don Primerizo Lata, faced the troubles of an epoch less fertile for independent developments, when retail was the only viable route for getting such a product into the hands of the people able to enjoy it.

Luckily things have changed, and independent developers all around the world are taking advantage of the direct financing benefits brought forth by the Kickstarter era.

So, from the ashes of Don Primerizo, The Gaucho is born, an interesting mix of our own argentinean identity, together with globalized post-post-modern aesthetics, which should not render it any less authentic. The end result will hopefully be a celebration of the possibilities given by new technologies and platforms, and we toast to the chance of rebooting our first frankensteinean creature and look for greener pastures for it to develop.

I think we over did it with the hipster language...Hey over there! A chicken with a cellphone glued to her head! 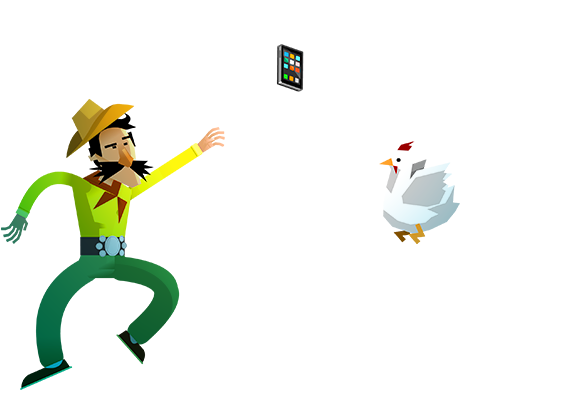 Coming soon! (Legal Disclaimer: When we say "soon" it may mean "later than you expect")

The Gaucho Game will be available on Windows, OS X, Linux, Android and iOS devices (iPad and iPhone) 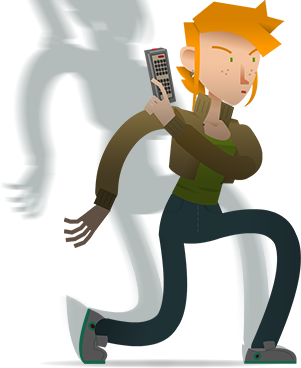 We are a small team (some would say micro team, some would say a few guys thrown together in a room) from Argentina.
Our lead programmer is Gabriel Jacobo, who develops the game using our in-house (but opensource) Ignifuga Game Engine.
The art direction and implementation (and everything in between) is done by Leonardo Falaschini.
Music and sound by Juan Manuel Vertiz Polverini.
Video direction/editing/filming by Pablo Jacobo.